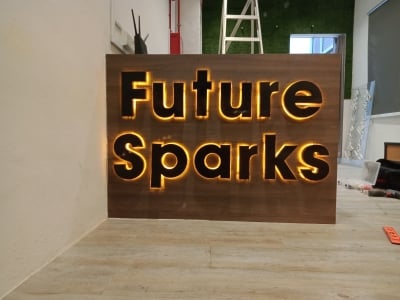 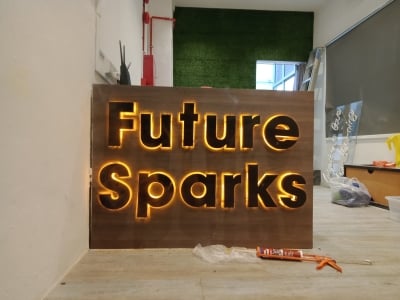 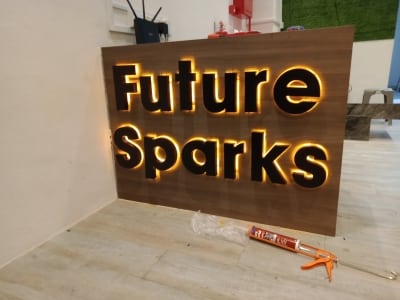 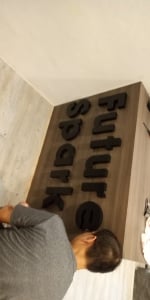 Optimized-3D led letters with back light 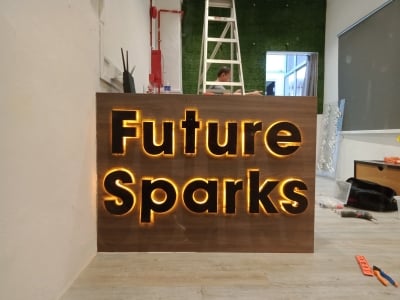 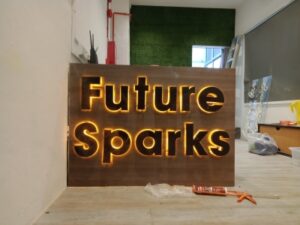 Channel letters are external signs that spell out your company using 3D letters. Unlike other signs, each letter is a unique structure that provides a fashionable appearance for the business. As an external show, channel letters fit well. They can lit from a variety of angles to create an enticing appearance, attracting more customers to your company. In any sector, channel letters are becoming increasingly common. They offer all sorts of companies with site offices and setups a lot of artistic flexibility.

Led Backlit Aluminum Channel letters are now the most eco-conscious signs, thanks to recent developments. Because of the scale of show letters, a channel letter made of aluminum for outdoor signage. The thickness of inside signage varies, and it may be of plastic, wood, or LED wiring. It is also important to consider the size. If you choose a hollow, open-face style, each letter made of acrylic. Then there are 3D channel letters that illuminate by LEDs. These styles are visually appealing and difficult to overlook at night. Since they are of aluminum that does not rust and LEDs that do not have any toxic chemicals, newer channel letters are more environmentally friendly. Neon tubing, which had mercury and was hazardous to the atmosphere, use to make older channel letters.

A warm light backlit sign is a dynamic lighting effect that illuminates your name or logo. The stainless-steel lettering is weld and comes with two finishes: polished and brushed. Lettering comes in a range of metallic, electroplated shades and can order with or without backing. You may also use any Pantone color to paint the led backlit signage. The LED modules run the length of each letter, allowing you to get a full outline of your letters in the color of your choosing.

The most popular style of channel lettering is front-lit, which uses LED lighting to illuminate your business logo. These letters include a stainless-steel back with an acrylic front, which helps LEDs to equally illuminate the letters. You have the option of having your lettering both front and led backlit letters for optimum visual effect. The stainless-steel frame is combined with an acrylic front and an open back, allowing the LED lighting to outline your letters. Another common choice is to get the sign to illuminate from the front and sides. Small perforations are drill in the sidewalls of the channel letter for this alternative, allowing the light to produce a special and exciting visual effect.

Nanyang Advertising has a variety of sizes to give you more options. If you choose an open-face design, each letter-face is primarily made of acrylic. LEDs use to illuminate our black 3D letters. Neon tubing use in older channel letter signs and includes mercury which is hazardous to the environment. In comparison to neon, LEDs are more effective and have no toxic compounds. Our signals are clear throughout the day and IMPOSSIBLE to overlook at night thanks to LEDs. The channel letter’s face ace can be any color, even black. We often create custom shapes to adapt current company logos and patterns, in addition to letters. This helps each sign to be completely exclusive to a company.