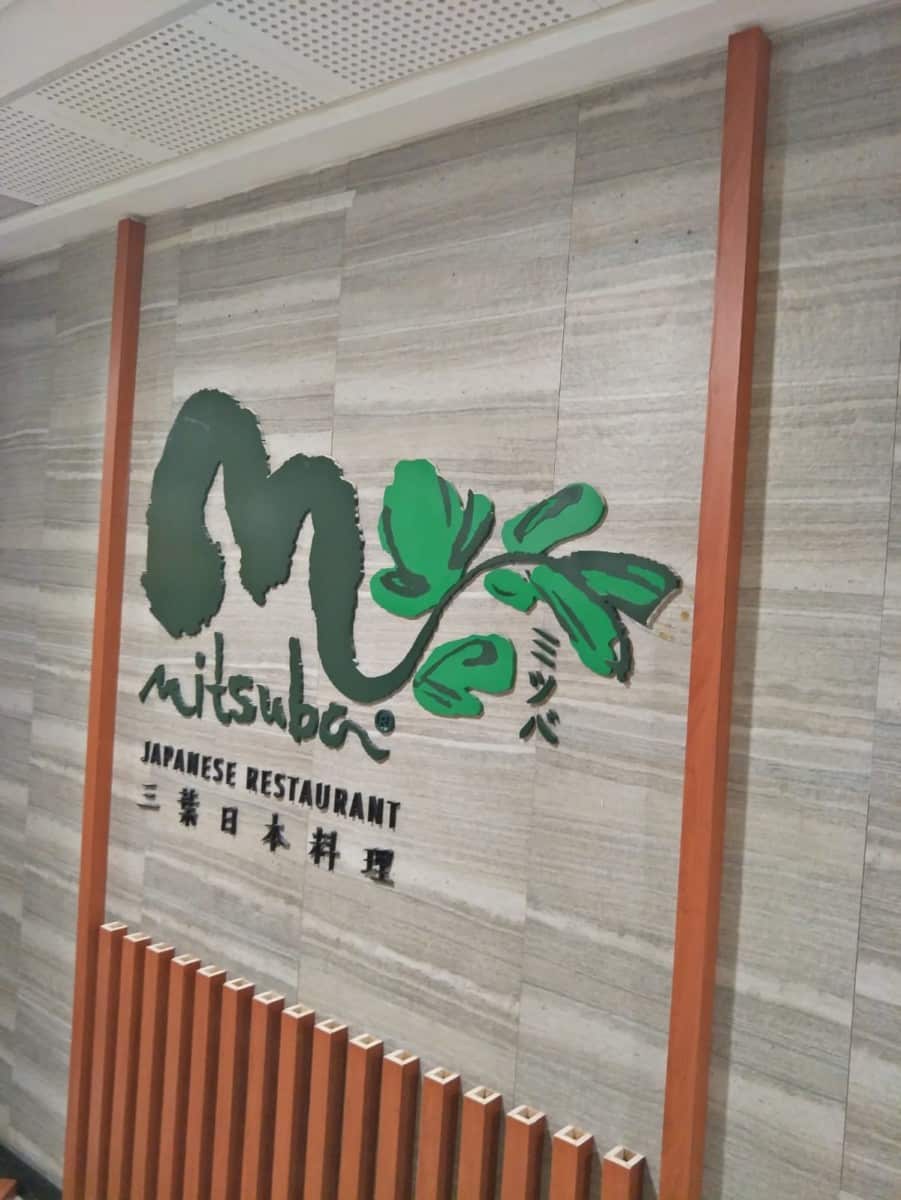 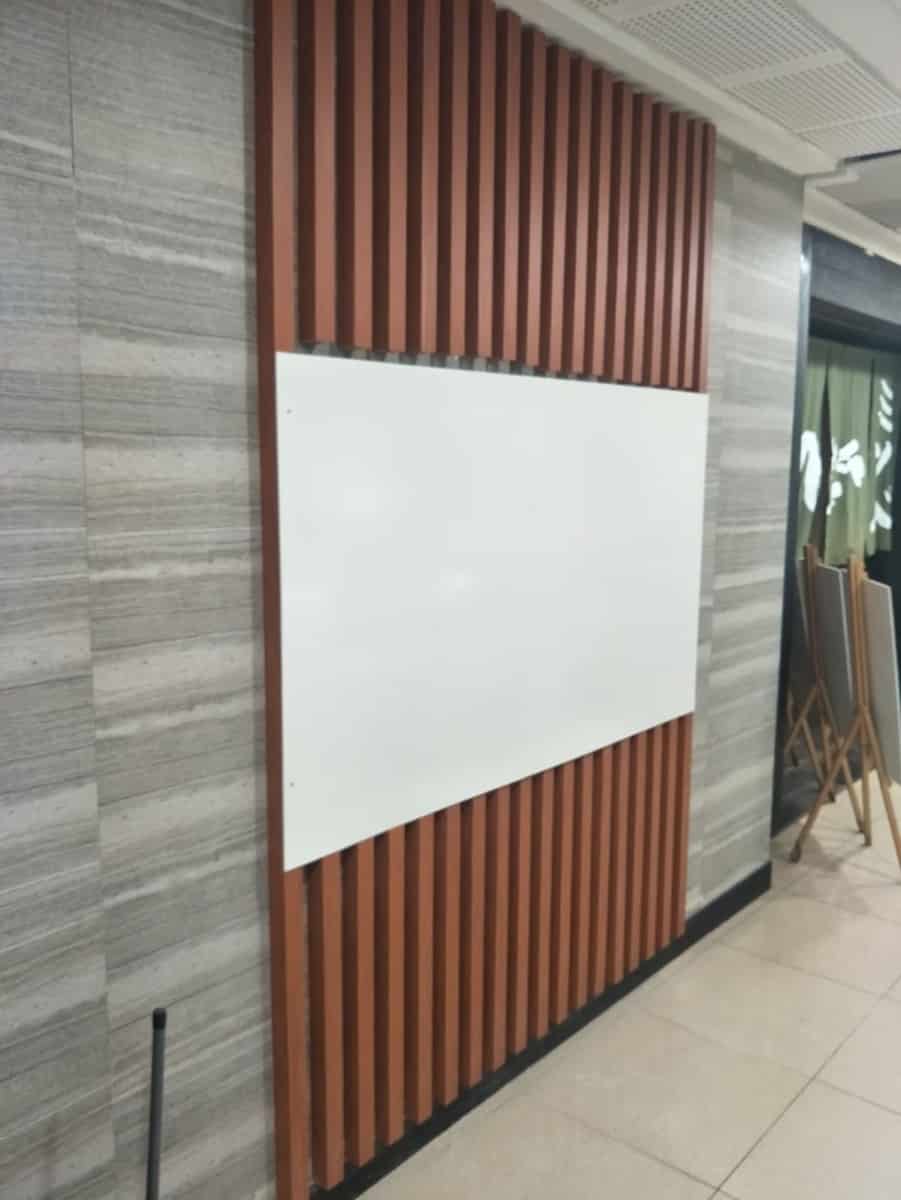 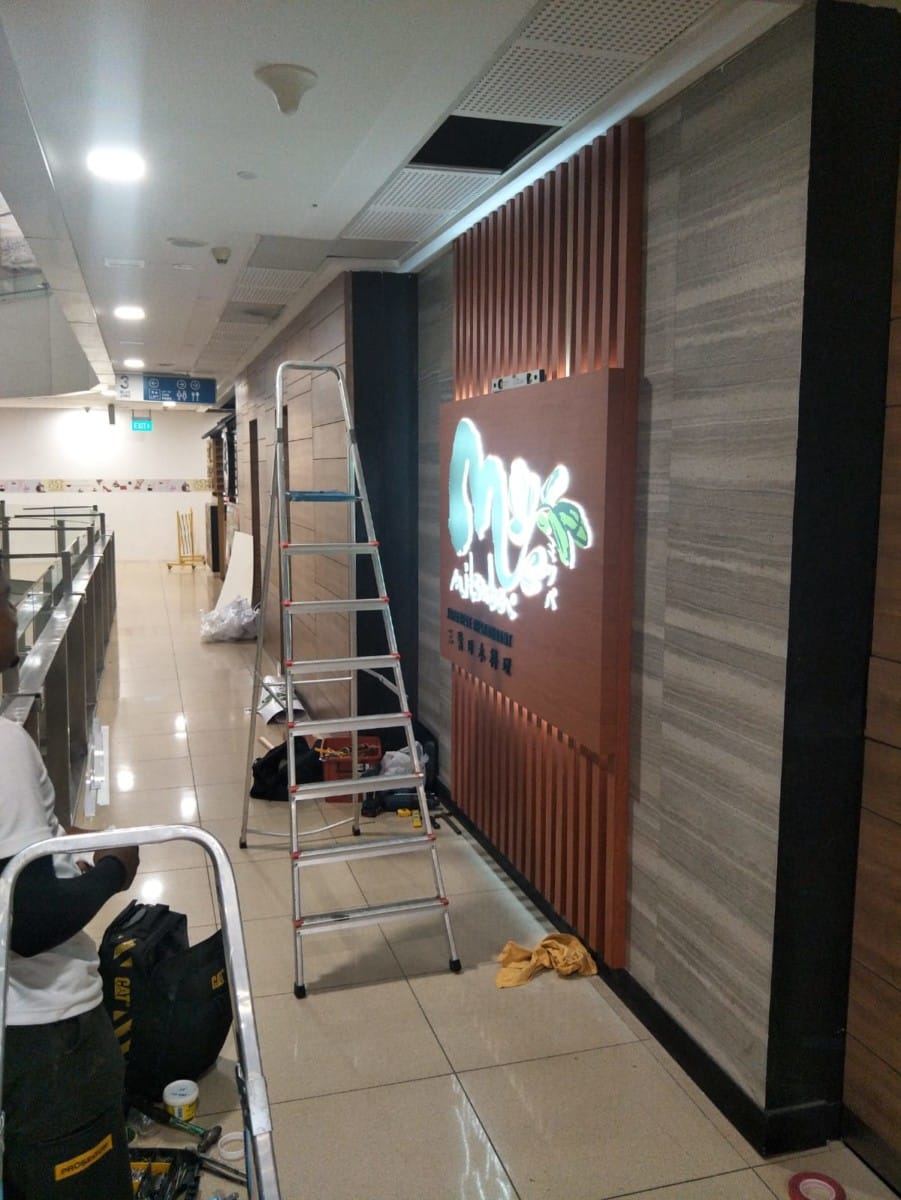 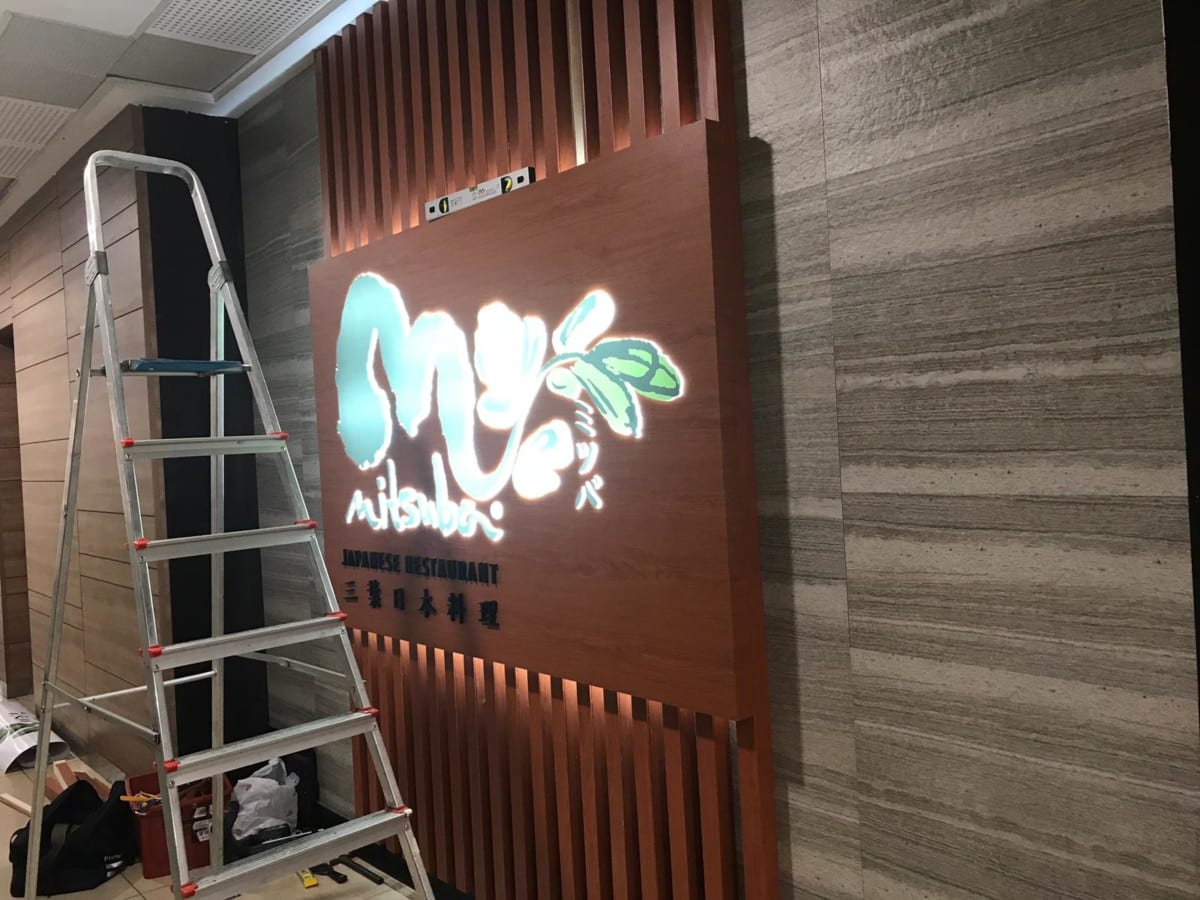 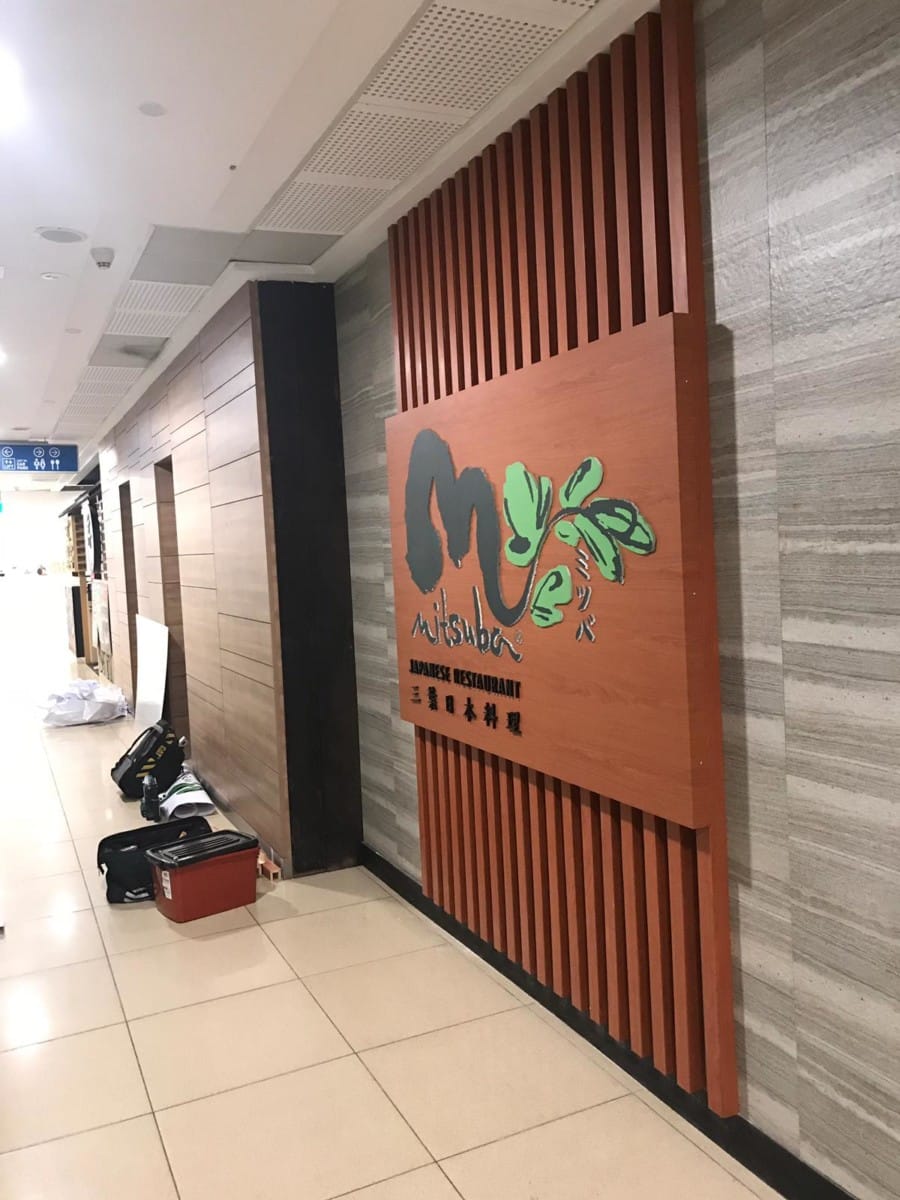 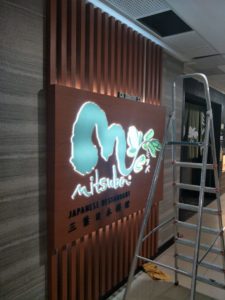 Mitsuba Japanese Restaurant contacted us on a tight deadline, just 30 days before their grand opening in the new location. With only 30 days to design, construct, and implement a unique sign, we knew the pressure was on. As usual, our team welcomed the challenge and began brainstorming. From the beginning, it was clear that the owners of Mitsuba wanted their LED signage to reflect the natural, wholesome, and organic nature of Japanese cuisine. With studies showing that 85% of Singaporeans eat out at least once a week, we needed something to not only capture the attention of visitors but to stimulate picture taking, social media posting, and eventually a greater brand awareness.

After a few days of brainstorming, we finally settled on the idea of nature dominated theme. As wild Japanese parsley, Mitsuba already had a significance to the name that we wanted to preserve. Keeping in mind that the owners wanted LED lightbox signage. That would inspire visitors to take pictures and social media post. The objective became to create an impressive display of nature and light that captured the essence of Mitsuba. With so much to work with, our team was confident in their ability to design a LED lightbox sign that truly reflected what Mitsuba Japanese Restaurant is all about.

Our designers settled on a natural hardwood surface holding a bright display of green lettering in typical Japanese typography. After testing the design with multiple subjects, we were sure that this was a winner. The combination of wild celery and lettering created a seamless flow of energy form the M in Mitsuba through the graphic. Just as predicted, visitors were so enthusiastic about the new sign. People started snapping and posting right away. As they say, a picture is worth 1000 words.